Lettings legislation – what are landlords most likely to get caught out on? 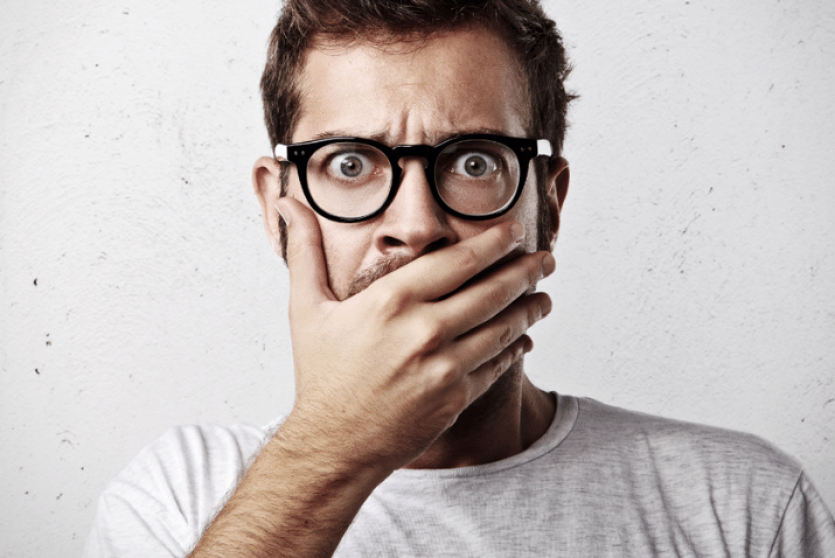 Listen to episode 1 of the podcast, The Property Crowd, here.

How much legislation do landlords have to be aware of?

You might be surprised to know that there are over 168 laws dictating over 400 rules and regulations that you have to abide by as a landlord in order to let a property legally.

Even if you know all of these, there’s still the challenge of keeping up to date with changes to the laws, which can happen several times a year - sometimes at fairly short notice. Here are the latest we’ve seen around the UK:

In addition, landlords in England will also be affected by changes to leasehold regulations and building safety for tall buildings. 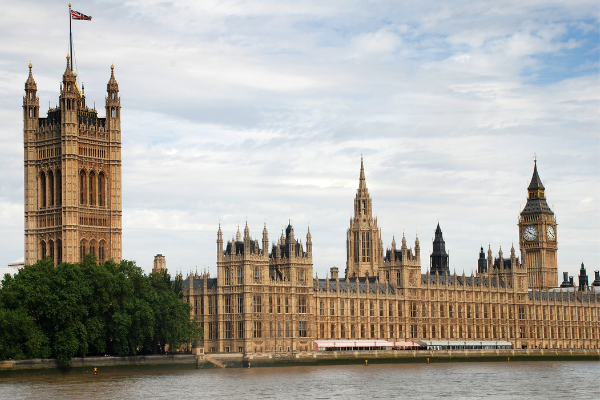 Why is tracking new lettings legislation so complicated?

Before a new law can be introduced (unless it’s an unusual time, such as what we’ve had with the pandemic), the Government puts forward a proposal, which will typically hit the headlines. There’s then a period of consultation with experts and the public that often results in changes being made to the proposals – and those changes may or may not be reported in the media. A Bill will be created and go through several rounds of checks in Parliament, during which it can be amended further. Then it can either be introduced as an Act, remain as a Bill for some time or be dropped altogether.

And, as we have seen with the Renting Homes (Wales Act) 2016, an Act can then be delayed being introduced even weeks before it is due to come into force.

Another example of how this process can leave landlords ‘hanging’, is the current uncertainty around the future introduction of a minimum EPC rating of ‘C’. It’s been widely reported that this is happening in 2025 for new lets, however, even though this is only a few years away, it’s still only a proposal – there’s no confirmation on exactly what the new rules will be and the date they will come into force.

Through the pandemic alone, because of the Government’s ability to change laws at speed, Paul Shamplina, the founder of Landlord Action, estimated that there were around 47 rule changes that landlords had to keep up with. 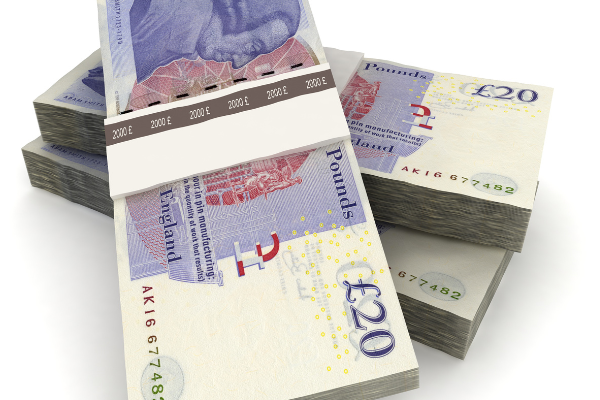 What are the consequences for not keeping up with lettings legislation?

A few years ago, there were very few consequences for breaking lettings laws and landlords could get away with a lot, however this is certainly not the case today.

Our article about landlord fines from 2021 gives plenty of case studies that show how landlords are being fined by their local authority (without requiring a court hearing), having to pay back their previously collected rent through rent repayment orders and even going to jail for putting their tenants’ lives at risk through not complying with health and safety laws.

For landlords – and indeed agents – there are plenty of ways in which the local authority can enforce huge fines and, in some cases, they’ll even publicise prosecutions, such as via the Rogue Landlord Checker in London. So you need to be aware that any breach of the rules could have a serious consequence and what might appear to be a relatively minor thing – e.g. not securing a licence for a House in Multiple Occupation - could cost you £30,000 or more.

To make things worse, even a small admin error, such as not sending a tenant prescribed information relating to their deposit could mean you’re unable to evict them via a section 21 - even if they’re not paying their rent. 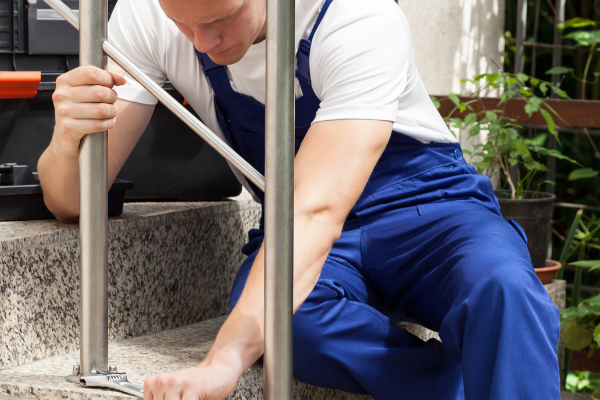 How can landlords protect themselves and stay up to date with lettings legislation?

The general consensus during the podcast was that there are only a few ways of successfully keeping up with legal changes. Most of these are services that landlords have to pay for, but local authority landlord associations and national organisations such as the National Landlord Residential Association don’t cost too much - and they’re tax deductible.

But the most reliable way to stay on the right side of lettings laws is to engage an ARLA Propertymark or RICS member agent to let and manage your property. They invest in training their staff to ensure they know the rules – both national and local – and when changes come up, they let their landlords know what they need to do and by when. You also have the peace of mind that all agents have to adhere to a code of conduct and be a member of a property redress scheme, so you have some comeback if anything goes wrong.

The podcast ended with the conclusion that buy-to-let can still be a great investment, as long as landlords understand that to let a property successfully requires constant investment in staying up to date with the law and ensuring the property is always legally and safely let. Finally, landlords must be prepared to keep investing in maintenance, repairs and upgrades to the property, to make sure it remains attractive to existing and future tenants.

Listen to episode 1 of the podcast, The Property Crowd, here.