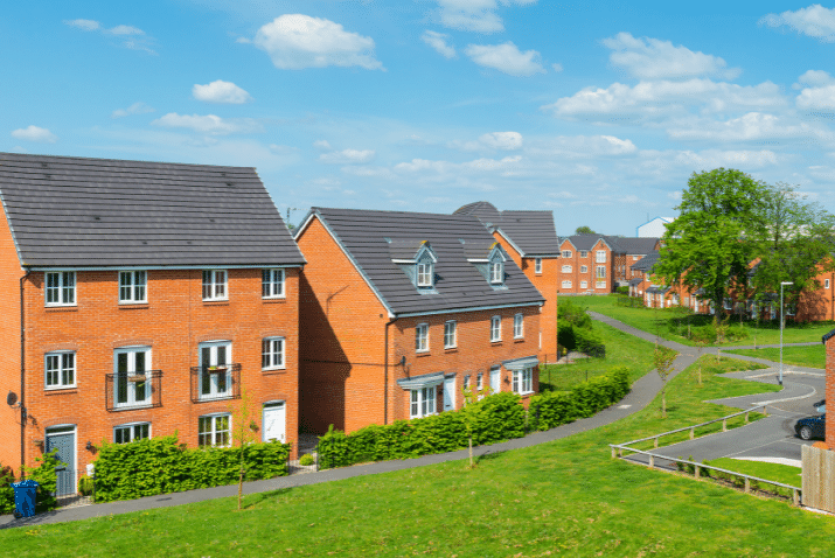 The English Housing Survey (EHS) is produced by the Government each year to help us capture any changes in trends for those living in social rented housing, the private rented sector, and those who own their own home.

It covers what proportion of people live in these different tenures, how long people stay in a property they own, and how many are planning to buy one in the future. It also looks at important topics such as how much it will cost to improve energy efficiency – something most of us are going to have to address in order to meet the net zero targets set by the Government for the future.

Although the 2020/21 report couldn’t reproduce all the data due to the pandemic – and they have stated that some of the data could give unusual feedback – what they have collected still gives us lots of helpful information. 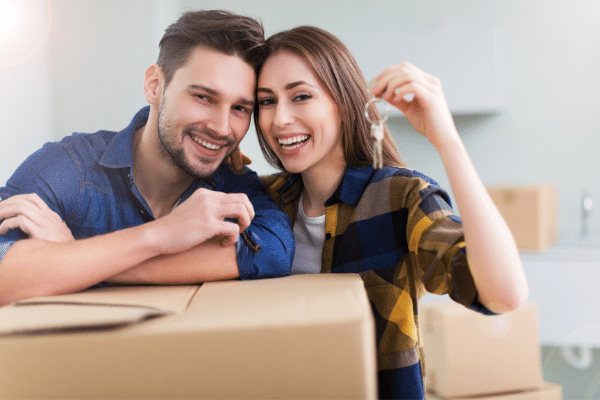 Is home ownership rising or falling?

According to the latest news, the proportion of people who own a home has increased slightly over the last few years. It hit an all-time low of 63% in 2015/16, but since 2019 around 15.3m households have owned a home. That’s an increase to 65% and suggests home ownership is pretty stable in today’s market. Unsurprisingly, there is a big difference between ownership in London (51%) and the rest of the country (67%).

What proportion of home owners will be affected by this year’s interest rate rises?

What’s quite astonishing is that the majority of home owners own their property outright – i.e. they don’t have a mortgage – and that’s been the case since 2013/14.

So, although there’s talk of how current interest rate rises could lead to problems in the housing market, there are actually lots of reasons why it may not have the same impact it had in the past, including:

And it’s not really a surprise that many people own their own home outright. 1975, over 45 years ago, was the first year that there were more homeowners than renters, and with the baby boomers hitting their 60s, it’s simply that many people have owned a home long enough now to have paid off the mortgage.

Although just 5% of retirees have a mortgage, it’s not just people who are 60-plus that own their home outright – the EHS data shows that 32% of those who own with cash are still working.

Despite all the talk of many people having to rent because they can’t afford to buy, the latest data also reveals that there has been a rise in home ownership among younger people. The proportion of owners between the ages of 25 and 34 has risen from 41% of households in that age bracket to 47%. There is a similar trend for those aged 34-45, where owner occupation has increased from 56% to 61%, suggesting that the Government’s support of first time buyers through ‘Help to Buy’ schemes certainly seems to have worked.

And those that have decided to move into a new home are likely to be there for some time. People buying with cash are expected to live in the same place for 23 years, while those buying with a mortgage will live there, on average, for just under 9 years.

Bearing in mind the recent ‘race for space’ during the pandemic, there is more good news for home owners: owning a home means you’re much more likely to have a bigger property – 109m2 on average, versus 74m2 for those renting privately and even less for social housing (66m2). In addition, home owners are also much more likely to have outdoor space (81%), although understandably this is lower in London (55%), with 12% having no ‘plot’ at all. 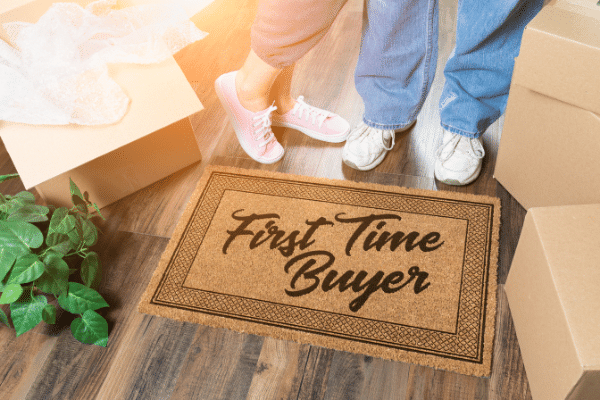 How are first time buyers changing and can they still afford to get on the ladder?

While there are those who have been on the property ladder for decades at one end of the housing spectrum, what’s happening to those who are looking to get on the ladder? Is it really getting harder and are more people being ‘forced’ to rent because they can’t afford to buy?

Well, apparently not. According to the EHS, the average age of a first-time buyer in 2020/21 was 32 – and just a little higher in London (34). Although there’s a lot of hype about people needing ‘the bank of mum and dad’ to get on the ladder, in reality it’s around 30% that receive help from their parents, so 70% are doing it with their own savings. Surprisingly, despite the rise in prices in many areas, the proportion of people receiving a gift or loan from family and friends has actually fallen, from 39% to 23%.

This is perhaps even more of a shock considering that there has been a huge increase in the number of first time buyers buying on their own, up from 39% in 2019/20 to 48% in 2020/21. That means the number of FTB households made up of people buying without a partner or spouse is now just under half of purchases – no mean feat in today’s market.

And there are plenty more expecting to get on the ladder, with 61% of those renting privately and 25% of social renters believing they will be able to buy a property in the future.

So, despite the significant house price rises reported through the pandemic, it appears there will certainly be enough first-time buyers to help keep the housing market moving into the future. 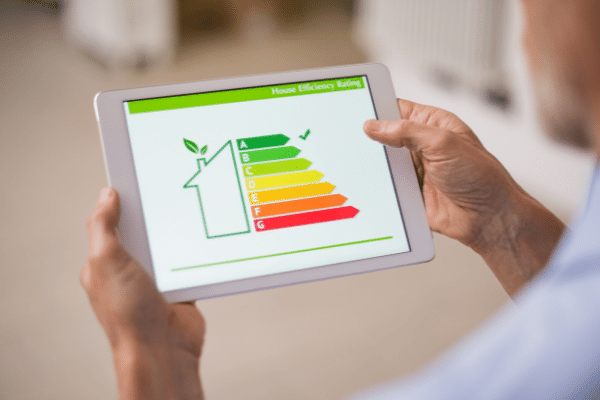 How difficult will it be for home owners to make their homes more energy efficient?

The Government is hoping that by 2035 all homes in England will have an Energy Performance Certificate rating of between A and C, to help meet their energy efficiency targets.

According to the latest data from the EHS, the proportion of homes rated C or above increased from just 14% in 2010 to 46% in 2020 – this includes all social, private rented and owned homes. Currently, around 42% of owned properties achieve these ratings, which is the same as in the private rented sector. The majority of the rest of the properties that people own mostly have a D rating.

Halifax estimate that the cost of moving a property from a D to a C rating is just over £5,000 and, if you’re thinking of selling your property, it’s worth knowing that the same report suggests that “two in five current homeowners told Halifax that energy efficiency was either a ‘very’ or ‘fairly’ important factor when choosing where to live.”

So it doesn’t look as though home owners need to spend a fortune to upgrade a property to a C rating, and with energy bills expected to continue to rise, it might be worth seeing what changes you could invest in that would not only improve your rating, but also reduce your utility bills as well.

Overall, the home ownership market is looking in very good shape. Those that own a property are in a good position, whether they choose to stay put and continue to build equity or move, as many have during the pandemic. Given that most people own their property outright, mortgage rate increases shouldn’t have too much of an adverse effect on the market, and those who need to make energy efficiency improvements over the next decade hopefully won’t need to invest too much money.

With no shortage of people still wanting to get on the ladder – which keeps the foundation of the property market moving – home ownership certainly looks as though it will remain robust into the future.

If you’re interested in what the latest English Housing Survey trends are for landlords, check out our lettings article. 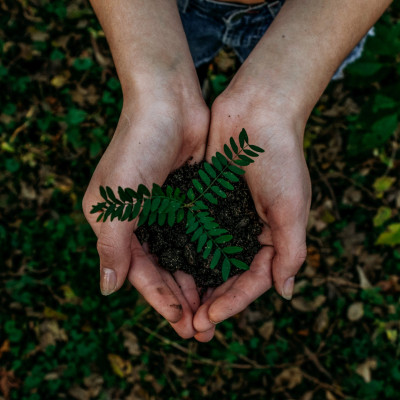