Has ‘working from home’ changed where and how people want to live forever? 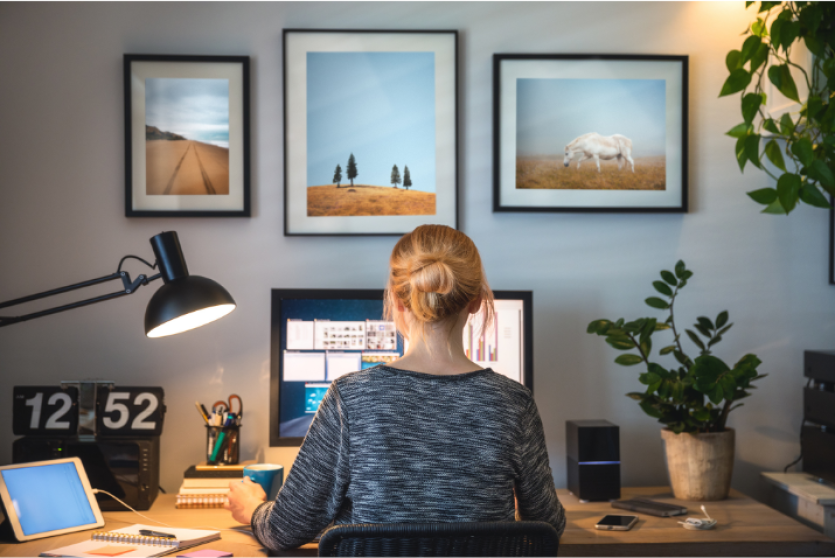 For much of 2020 and 2021, the rules and guidance around travel and social distancing meant those who could do their job from home were required or encouraged to do so. People who already had the luxury of a home office or a spare room they could convert into a workspace might have found this relatively straightforward, but many struggled.

On top of that, because families were forced to spend the majority of their time together and occasionally someone may have needed to isolate, having extra space both inside and outside suddenly became a priority. Some people repurposed rooms, extended their homes or built units in their gardens, while others moved to bigger properties with larger plots – some trading city living for more rural locations. It seemed everyone was re-thinking how they wanted to live. But how do things stand now, in mid-2022? 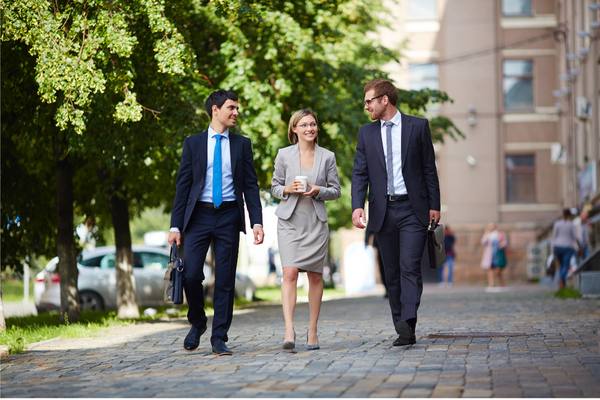 Flexible working seems to be here to stay

Even though restrictions lifted some time ago, many people have only returned to the office part time, and some have chosen to base themselves at home permanently.

In a recent survey of 51 companies mainly focused on London and the South-East, almost three-quarters of respondents said their staff now typically come into the office for two or three days a week. And many of the largest and best-known companies in the world are putting strategies in place that will enable their staff to split their time between home and the office moving forward.

A survey carried out last year for the BBC revealed around two-thirds of both senior business leaders and the general public believe that it would be hard for young workers to progress without face-to-face contact with colleagues and management. However, it’s clear that flexibility is key. A 2022 ADP Research Institute report on the global workforce found that 7 out of 10 employees in the UK would consider looking for a new job if they were forced to return to work in an office full-time.

So what longer-term effect has the pandemic had on where and how people want to live, and what are the implications of this new ‘hybrid’ working week for the property market and the wider economy?

The potential impact on towns and cities

One major effect of hybrid working is that companies won’t need as much office space – it’s estimated that around 20% less will be required overall. So we could see some office buildings being converted into residential homes, particularly given that planning permission is not always needed for change of use.

While an increase in housing stock would be good news for buyers, a reduction in the number of workers obviously impacts businesses that rely on their custom. Sandwich and coffee shops, restaurants that depend on lunchtime trade and pubs used to being packed out on Friday evenings have all suffered, as well as retailers. There simply aren’t as many people going into town and city centres on a daily basis, and it’s affecting everyone on the high street.

Of course, the flip side is that people are spending more money closer to home, which is great for smaller independent businesses and will boost local economies. According to Barclaycard, 9 in 10 people who shopped locally through the first year of the pandemic said they’d carry on doing so. And with the Government seemingly keen to reduce travel to help combat climate change, this may just be the start of a move to more ‘local living’. 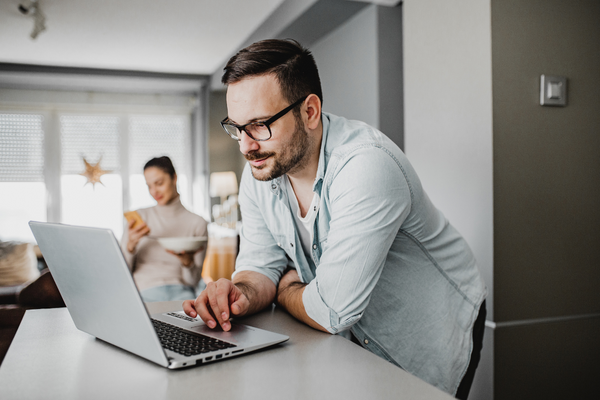 What does this mean for you, as a homeowner or landlord?

There’s no doubt that we’ve seen a change in what both buyers and tenants are looking for. With people generally spending more of their time at home, not as many are prioritising being close to major transport links for a 5-day-a-week commute.

Rightmove has reported a significant rise in demand from both buyers and tenants for homes in cities that offer easy access to the countryside, giving them the best of both worlds. Plymouth, Gloucester, Norwich and Southend-on-Sea all make the top 10 of city hotspots for year-on-year asking price growth, with Bath in the number one position. In Wales, sought after areas around Cardiff continue to be popular, with average sales and rental prices continuing to increase.

We’ve seen that an extra room that can be used as an office is now more often a ‘must’ rather than a bonus, and almost everyone wants at least some outside space. But one thing that hasn’t changed is the fact that each area has its own micro-market and demand will always vary around the country.

Just recently the stats around people returning to the hospitality sector, amongst others, has seen increased demand in rental stock in London and surrounding areas again. This has meant rents in some locations have increased by up to 20%, which is great news for investors.

That’s why it’s important to speak to a good local agent and find out what’s most attractive to buyers and tenants in your specific area before you move ahead with selling or letting a property. Our local market experts are always here to offer advice, so do get in touch with one of our local experts.