How will the latest Autumn Statement impact the property market? 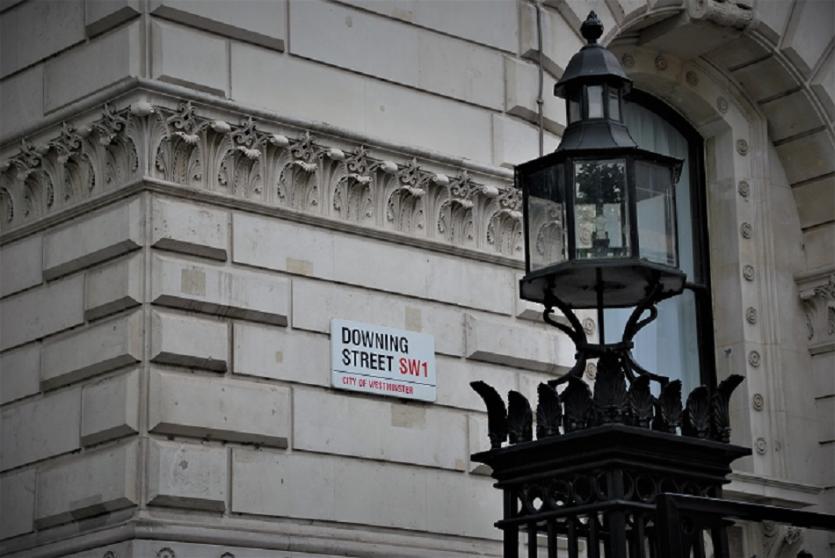 The last ‘mini budget’ from the previous Prime Minister and Chancellor, Liz Truss and Kwasi Kwarteng, was a disaster - especially for the property market, due to the larger than expected fixed-rate mortgage rises from 4% to 6%.

However, since the change in government, the markets have calmed and even though the Bank of England increased the base rate by 0.75%, to 3%, fixed mortgage rates have been reduced to 5% by some lenders (source: https://moneyfacts.co.uk/news/mortgages/best-uk-residential-mortgage-rates-this-week ) with expectations that rates may fall in 2023 if inflation can be brought under control.

However, even though the markets are calmer, with a recession in place this quarter that’s expected to last for the next two years and the increase in mortgage rates, the property market is expected to have a difficult 2023.

Transactions are likely to fall from their typical 1.2 million to around 1 million (Zoopla) and prices are predicted to fall by anywhere from 5% to 15%. For the rental market, it’s a bittersweet forecast. On the one hand, it’s good news for landlords, as rents are expected to increase above their average 2-3%. But for tenants that means higher rents and, with such low stock levels, they may have real difficulty finding a home. The only good news for tenants is that the growth in rents is expected to be slower than it has been in 2022.

So, as we head into a recession, will this Autumn Statement from the Prime Minister, Rishi Sunak, and Chancellor, Jeremy Hunt, help or hinder the property market further?

As a quick summary, a ‘budget’ that aims to provide “stability, growth and public services” should help make sure the property market falls in 2023 aren’t as bad as they could have been. And in view of the huge, unexpected rises in prices during the pandemic, the likelihood is that most home owners will cope, even with the rises in mortgage interest rates. But this very much relies on inflation falling and therefore reducing the need for the Bank of England to increase the base rate much further, taking pressure off first time buyer affordability and costs for mortgage holders.

What are the positives for the housing market? The biggest positive is that, unlike the previous ‘mini-budget’, the latest changes announced shouldn’t drive up inflation any further. This means the base rate should now rise at a minimum level, rather than reaching the 5% or even 6% that was forecast just a few months ago. And, certainly for now, it appears the markets have accepted the budget without any worrying reactions. A further help to the market is that the SDLT changes in England and Northern Ireland will stay until March 2025 (changes were also made in Wales), which means there is no SDLT for those buying their only property for less than £250,000. People buying second homes and additional properties in England will also make a saving because, although the 3% higher rate will still apply to the whole purchase price of any property over £400,000, they won’t have to pay any ‘standard’ stamp duty on the amount below £250,000.

To help with the increased cost of living that has been driven especially by energy bills, the current support will remain until the end of March and then the cap will rise from £2,500 to £3,000. Further support will be given to those who are vulnerable, ranging from between £150 to £900 in additional support for those on means tested benefits, pensioners and disability pensions. There will also be more money made available to those who use heating oil.

It was also announced that more money will be made available to help homes become more energy efficient. Although specific plans have yet to be announced, this will hopefully help both homeowners and landlords to reduce the current impact of energy price hikes in the future.

Other positive news, especially for renters on low incomes:

All this should help those renting to pay for the increased cost of living, including higher rents.

From a tax perspective, there were three key announcements that property investors and those running companies should take expert advice on:

Of these tax changes, the biggest potential issue for the property market is that more landlords may decide to sell up in the first part of 2023 and exit a market that is already under huge supply and demand pressure.

Michael Cook, Group Managing Director of Scottfraser explains “Although a fall in the Capital Gains Allowance isn’t ideal for landlords, with the growth in property prices and rapidly rising rents since the pandemic, many landlords will have still made great returns from property over the years. And, although we are looking at a dip next year, many savvy investors know this can be a great time to get into buy to let or expand their portfolios if properties can be bought at a discount. When you combine the capital growth with rental returns, even with a lower CGT allowances, property investment can still stack up well.”

Tax is always very complicated and it’s vital that when major changes such as these are planned and implemented, you should speak to a specialist tax adviser. And, if, like many new investors you are thinking of buying through a limited company, do speak to Scottfraser about our new Smart Investment service, supported by Getround which will help you set up a company without any hassle. Find out more here

Longer term, the freezing of the personal tax allowance (which became effective in the 2021/22 tax year and has just been extended by two years, until 2028) will reduce the value of people’s take-home pay, but it won’t start to be felt for a few years, by which time inflation will hopefully have been brought under control.

Some other good news is that infrastructure expenditure will continue in certain places, such as the areas that will benefit from HS2, and Suffolk, where the Sizewell C nuclear plant has been given the go-ahead. That’s expected to create around 10,000 jobs, which will help support the property market there, from both an ownership and rental perspective.

However, whether the Chancellor’s claim that the Autumn Statement will shift a “recession made in Russia” to “a recovery made in Britain”, with predictions of real wages and reduced living standards by 7% over the two financial years to 2023-24 (source: https://obr.uk/docs/dlm_uploads/CCS0822661240-002_CCS001_SECURE_OBR_EFO_November_2022_BOOKMARK.pdf )will remain to be seen in the run up to the next election. 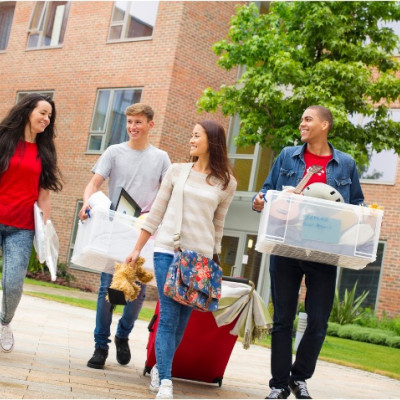